Police Shootings of Latinos in Los Angeles Since 2016 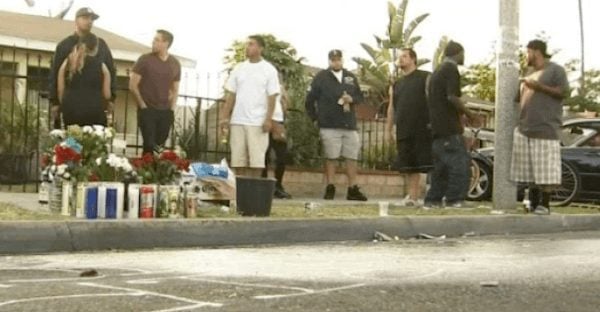 Family and friends gather around the spot where David Coborubio died after being shot by police at his mother’s home in South Los Angeles.

According to an investigation by the Los Angeles Times, 67% of people shot to death by the LAPD are Latino, in a city where 49% of the population is Latino. Across all races, nearly 80% of all people killed by police in LA were Latino or Black.

Since 2000, only two officers have ever been charged with a crime after killing a person in LA. On average, police in Los Angeles kill 42 people a year, or about 4 people every month.

Furthermore, national studies into police killings of people of color found most databases that capture this data severely undercount the deaths of Latinos and Asians in particular.

I wanted to put together a project that took a closer look at some of the Latinos killed by police in Los Angeles, their lives before deadly confrontations with police, actions the officers took before and after the deaths, and if any form of justice was served for the families of those killed.

This is nowhere near an exhaustive list of all the Latinos killed by police since 2016, but all of these Angelenos were unarmed when police killed them: