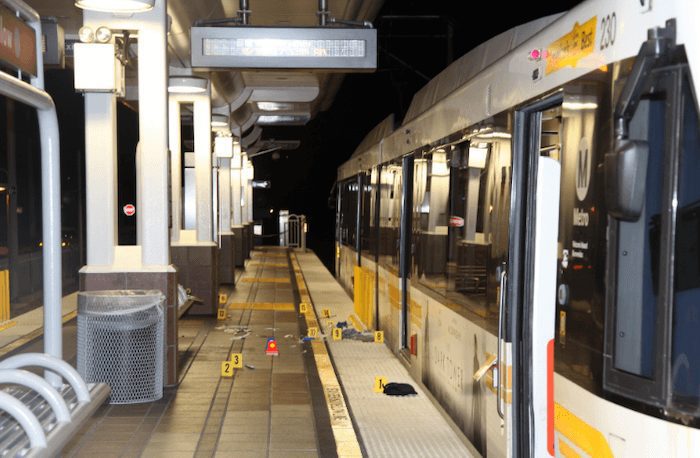 Crime scene at Wardlow Station in Long Beach where Cesar Antonio Rodriguez was killed by on oncoming train after being tackled on the platform by officer Martin Ron. (Source) 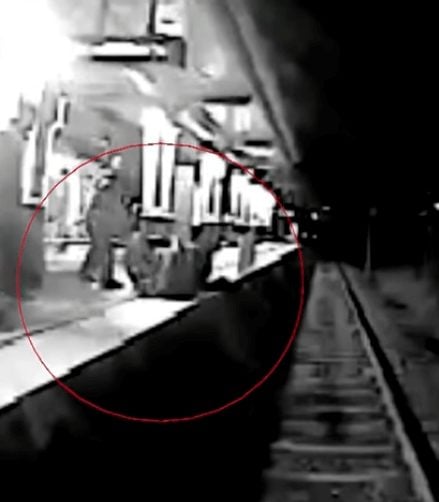 Video footage from the front of the oncoming train shows Ron tackling Rodriguez next to the platform’s edge seconds before the train struck the 23-year-old. (Source)

On August 29, 2017, Cesar Antonio Rodriguez was riding the Metro Blue Line when two Long Beach police officers conducted a fare inspection. The officers, Martin Ron and Francisco Vasquez, found that Rodriguez had not paid the $1.75 fare, and took him off the train at Wardlow Station.

The police began a search and seizure of Rodriguez, and he started to run away. The police tackled Rodriguez on the platform, next to the tracks. Rodruiguez’s legs hung over the side of the platform while one of the officers tried to restrain him. Security footage from the oncoming train captured the moments before Rodriguez was struck.

The northbound train approached and hit Rodriguez, pinning him between the vehicle and the platform. Rodriguez was trapped for 25 minutes until firefighters could free him. The 23-year-old died after being taken to the hospital. 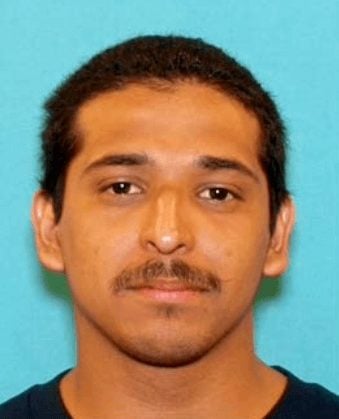 Cesar Rodriguez’s family says police did not notify them about their loved one’s death until September 2nd. They contend that detectives have told them different stories about what happened. One version was that Rodriguez jumped in front of the train on purpose, another was that he was never searched by Long Beach police.

A week or so after Rodriguez’s death, his family attempted to raise money for funeral costs, but were shut down by police. His sister and other female family members set up a taco stand in East Los Angeles and sold food for a few hours when two Los Angeles County sheriff’s deputies got in line. The women asked the deputies to leave, and the officers refused. They called for backup, and arrested some of Rodriguez’s family members for not having a permit for the taco stand.

Long Beach police sent out a 1-page long press release on August 30th that said both Rodriguez and an officer fell onto the tracks. However, based on video from the platform, it appears that only Rodriguez was on the tracks. The press release does not say that any officers were injured in his death.

In August 2018, Rodriguez’s mother, Rosa Moreno, filed a wrongful death suit against the city of Long Beach and the Long Beach Police Department. The lawsuit contended that the officers involved knew that the train was coming, and pushed her son toward the tracks. Defense lawyers for the two officers argued that Rodriguez intentionally propelled himself toward the tracks to avoid arrest. On March 30, 2020, a federal judge sent the wrongful death suit back to state court, which meant the family had to refile the case. 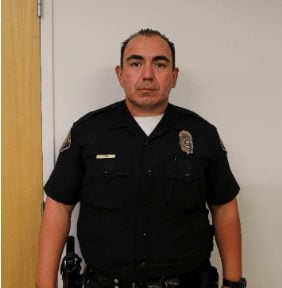 On August 11, 2020, the Los Angeles County District Attorney’s Office finally released a public report into the in-custody death of Cesar Antonio Rodriguez. It identifies the two officers involved with the killing as Martin Ron and Francisco Vasquez.

Ron contends that he found drugs on Rodriguez when doing a search and seizure. He further alleges that Rodriguez was trying to head for the oncoming train, and Ron was actually trying to save him. Here’s that video again.

As is the case for the vast majority of police killings in the city, the Los Angeles County District Attorney’s Office found Martin Ron used reasonable force in the death of Cesar Antonio Rodriguez. No charges or reprimands.

This story about Cesar Antonio Rodriguez is part of a larger project that looks at recent police killings of Latinos in Los Angeles.