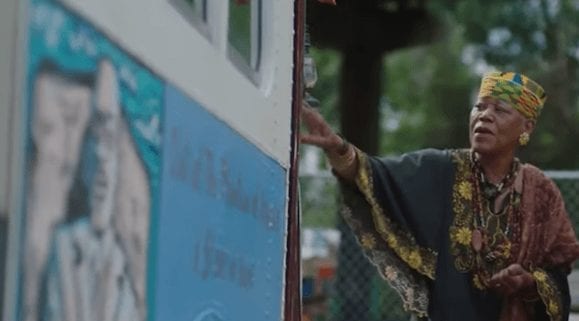 Sadie Roberts-Joseph was a beloved community leader in Baton Rouge with a fascination of black history. Despite her death, her activism lives on. 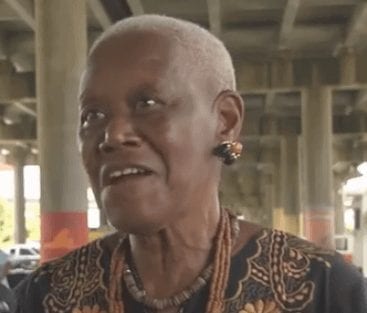 In 1944, Sadie Roberts-Joseph was born in Woodville, Mississippi. She was the fifth of 12 children born into the family. Her parents were sharecroppers, a Jim Crow-era occupation better known as “slavery by another name” in modern times. Roberts-Joseph’s childhood was spent picking cotton alongside her siblings and receiving her education in a one-room schoolhouse.

As a young woman, she moved to Baton Rouge and became a certified respiratory therapy technician at the now-closed Earl K. Long Medical Center. During the hours that Roberts-Joseph wasn’t serving patients at work, she was serving the community, helping with or leading trash cleanups, clothing drives, food donations, and other community events.

In addition to her natural inclination toward social service, those who knew Roberts-Joseph say one of her greatest passions was African American history. And that passion translated to sharing what she knew with those she loved. In the days after her sudden death, friends and family spoke about Roberts-Joseph’s fascination with black history, as well as her dedication to educating those around her about the rich history of African Americans that often goes untold. 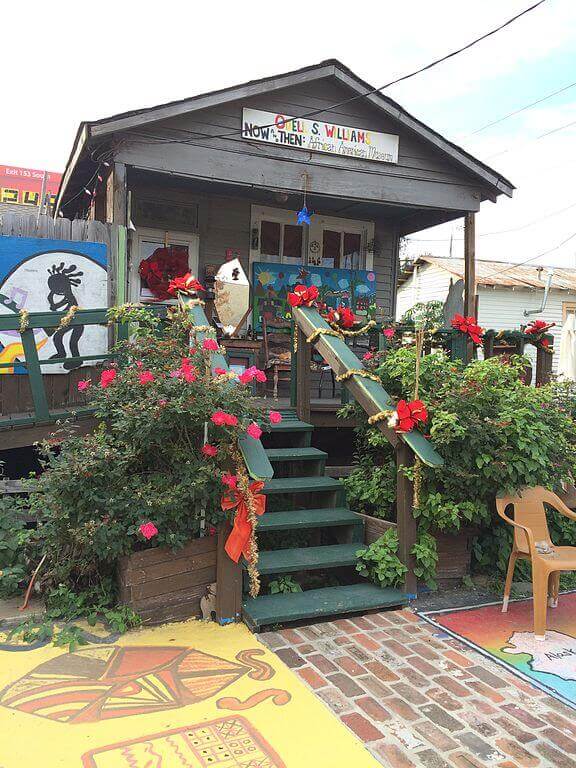 After one of Roberts-Joseph’s family members was accidentally shot in 1993, the family banded together and built something together. They started a nonprofit organization called Community Against Drugs and Violence with Roberts-Joseph as president. Still in operation today, CADAV’s mission is to “combat drugs, street violence and social blight’ in an effort to “unify Baton Rouge and make a positive statement as to the urgent need for change.” Even without Roberts-Joseph at the helm, the organization continues provides community events and services including city beautification, youth mentoring, annual parades, street repairs and more.

Never one to sit back on her laurels, Sadie Roberts-Joseph continued with her community work and activism even after she retired. In 2001, she founded the Odell S. Williams Now and Then African American Museum to bring her greatest passion to life. Located beneath the I-10 freeway in Baton Rouge, the museum is a proud testament to black achievements throughout history. Some features of the museum include a bus dating back to 1953 that was part of the city’s public bus boycott, showcases of current and past civic leaders, and exhibitions on African American art.

The museum, today called Baton Rouge African American Museum, continues to be the only African American museum in the city. It was originally named after Odell Williams, a local teacher who would educate her students about black history in secret, creating small posters that highlight black achievements in science, politics, art, and more. Those same posters are on display at the museum today.

Miss Sadie in the Community

One of the largest yearly events Roberts-Joseph proudly put on is the celebration of Juneteenth. The holiday on June 19 celebrates the end of slavery in the United States as it marks the day where the last slaves learned of their freedom, due to the Emancipation Proclamation. In addition to the event, which included a parade and heavily involved the museum, Roberts-Joseph also advocated for making Juneteenth a state holiday in Louisiana.

Roberts-Joseph, or Miss Sadie as she was known to most, knew that educating young minds about their own history was key to avoiding the mistakes of the past. In an interview with CNN, her brother said that his sister’s main goal was getting “people to learn their history” and that work usually involved teaching students. He said, “She always thought if you don’t know where you come from, you don’t know where you’re going,”

On July 12, 2019, the body of Sadie Roberts-Joseph was found in the trunk of her own car about three miles from her home. Baton Rouge police said there were no obvious signs of trauma, and a later autopsy report found that she had died from traumatic asphyxia. A 911 call eventually led police to the abandoned vehicle and the discovery. According to the police report, bleach was found poured on the body in an attempt to destroy evidence. Police said within a few days of the discovery that they did not suspect that Roberts-Joseph’s killing was a hate crime.

As the news of her death broke, something that her friends, family, neighbors and acquaintances alike said over and over is that her life did not match the manner of her death. She practiced what she preached, unity and peace, and that isn’t how it ended. 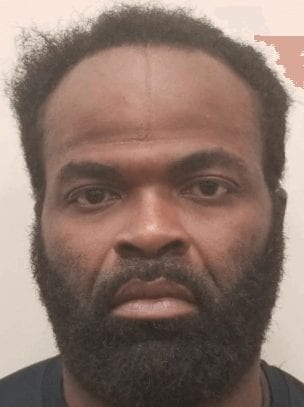 The only suspect Baton Rouge police have ever identified in her murder is Ronn Jermaine Bell, a 38-year-old man who was renting a property that Roberts-Joseph owned. Police say Bell acknowledged that he was two months behind on paying rent, which amounted to about $1,600, but said that she would allow him to stay as long as he paid her something.

Police said they found two empty bleach bottles with black fibers on them in Bell’s home, which is down the street from her home. In addition, police said they found his hair on her body.. Bell said he was in the area, but was not in the vehicle and had not seen Roberts-Joseph in a few days.

Bell pleaded guilty to sexual battery against a child in 2007 and was released from prison in April 2013. Public defenders representing Bell say he was arrested on July 15 for failing to pay a $60 registration fee when renewing registration as a sex offender. The next day, Baton Rouge police announced they had a suspect in Roberts-Joseph’s killing, and it was, indeed, Bell.

After the announcement, Bell’s attorneys alleged that police had cut off sections of Bell’s hair to link his DNA to the crime scene while he was being held for the unrelated, unpaid fee of $60. Sara Clarke, public defender for Bell, filed a motion on July 19 for photographs to be taken of his head because she alleges that “chunks of his hair” were taken by police without consent or a search warrant, the day before announcing his arrest in the case. She also said they took saliva swab the next day for DNA:

“For what purpose would law enforcement need chunks of his hair, prior to executing the search warrant?” … “ Saliva alone would be sufficient to compare any and all DNA that allegedly was found. However, the seizure of chunks of his hair in the possession of ‘bad actors’ exposes him to a prejudice that he may be unable to recover from and unduly prejudiced by, especially if the hair that was seized from his head by law enforcement on Monday, July 15, 2019 is the hair that was referenced in the arrest warrant affidavit (from July 16, 2019) as being “found on the deceased.”

After Bell’s attorney filed a motion to allow a camera into the jail so the photo of his head can be taken, she later alleged that East Baton Rouge Parish police delayed getting photographic evidence of Bell so the alleged missing patches can grow back in.

A Baton Rouge police spokesman said officers took Bell’s hair and saliva after obtaining a search warrant, sent them to a crime lab and referenced back to DNA found on the scene.

In an emailed response, East Baton Rouge District Attorney Hillar Moore said Clarke’s allegations are “offensive and hurtful to Ms. Roberts-Joseph’s family” and said they “are baseless and totally without merit.”

Bell is currently charged with second-degree murder, which carries a mandatory life sentence in Louisiana if convicted.

Before visitors can enter the inner exhibits of the Baton Rouge African American Museum, one must first walk past a small planter of cotton that Sadie Roberts-Joseph planted herself. She said it served as a reminder of the past.