Through false witness testimony, falsified police reports and bribes to defense attorneys, one New Jersey prosecutor was able to condemn Isaac Wright Jr to life in prison. Alone, in a maximum security facility, Wright formulated a plan to prove his innocence.

While serving life in a maximum security prison, Wright set to work to overturn his kingpin conviction. Over the next seven years, he educated himself on New Jersey law and built his own legal defense. Representing himself at trial and again on appeal, Isaac Wright Jr. successfully overturned his kingpin conviction and life sentence in prison. After that victory, he continued to build his case.

Despite the reversal, Wright still faced decades in prison for a litany of other drug convictions. In order to be fully exonerated, he knew he had to expose the individuals responsible for his conviction. Through a series of legal maneuvers, Wright found a way to expose the men behind rampant police misconduct actions and illegal courtroom deals that ultimately condemned him.

During an evidentiary hearing in 1996, Wright cross-examined a police officer involved with the case. Somerset County detective James Dugan confessed to a slew of misconduct in Wright’s case, from systemic police misconduct to illegal cover-ups and secret deals with defense attorneys to have their clients lie under oath. 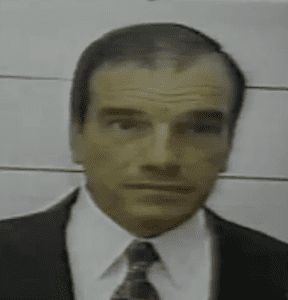 Breaking a code of silence, Dugan said Bissell ordered officers to falsify police reports and fabricate evidence to secure a guilty outcome. Furthermore, Bissell allegedly directed false testimony from witnesses and made deals with defense attorneys in the case to have their clients lie on the stand and point to Isaac Wright Jr as their drug boss.

As a result of Dugan’s testimony, Bissell was tried in court for dozens of charges. He was found guilty on 30 counts, including obstruction of justice, perjury and abuse of power. He was put under house arrest until his sentencing trial. Two days before he faced sentencing, Bissell cut his ankle monitor and ran from his home, spurring an international manhunt.

In the wake of these widespread misconduct revelations, Isaac Wright Jr. was fully exonerated of all charges and released from prison. Fresh from this victory, he set his sites on becoming a practicing lawyer in New Jersey.

Wright’s fight for admission to the New Jersey bar

A free man, Wright continued to pursue his education and study New Jersey law. He received his undergraduate degree in 2002, and graduated from Saint Thomas University School of law in 2007. The following year, he passed the New Jersey bar exam.

All that remained was Wright’s admission to the bar. However, New Jersey’s legal system seemingly did everything in its power to prevent Wright from ever practicing law.

For the next nine years, Isaac Wright Jr. was subjected to an ongoing investigation from the bar’s Committee on Character. The purpose of the committee is to simply determine the fitness of each candidate to practice law in New Jersey. And in their investigation, there is virtually no limit on what information this committee can collect. 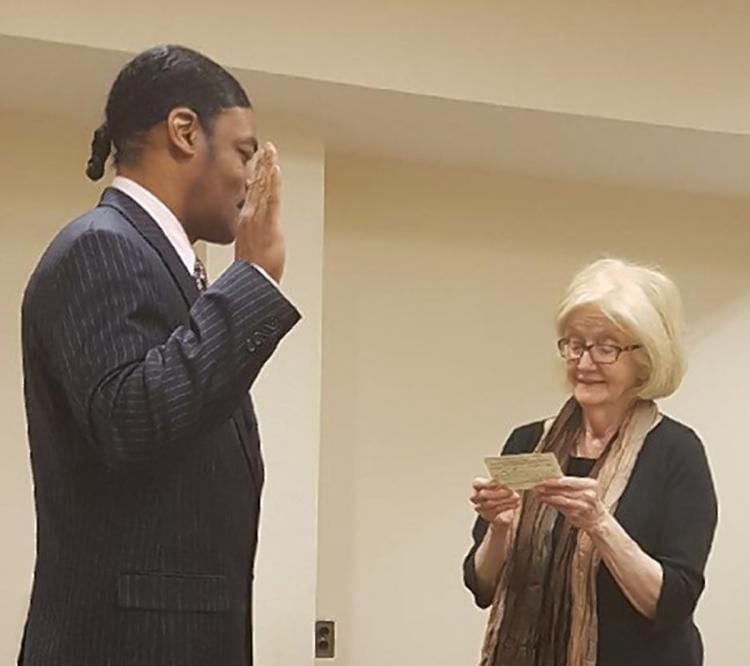 Wright being sworn in as a practicing lawyer in NJ. (Source: Medium)

For nearly a decade, virtually every aspect of Wright’s life was subject to investigation by the state. It took an intervention from the state’s highest court to end the delay. Wright was finally admitted to the bar by none other the New Jersey Supreme Court in 2017.

Wright is a practicing lawyer with the firm, Hunt, Hamlin & Ridley in Newark. His legal speciality? Slaying giants:

“I went to law school for one reason and one reason only,” Wright says. “To slay giants for a price. And if the giant is big enough and the cause is important enough, I’ll do it for free, especially when it involves helping those who cannot help themselves.”

Wright is currently representing Isaiah Bell, a young man accused of murdering James Kargbo in Somerset County. Bringing Wright the attention he deserves, rapper and business mogul 50 Cent is producing a show called For Life about his determined fight for justice in the face of systemic oppression.

Isaac Wright Jr. had to teach himself law and strategize his own legal defense from a prison cell to finally, finally, prove his innocence. How many other wrongly convicted men and women are sitting in their cells right now, unlawfully condemned in system where police misconduct and corruption reign?

It’s unlikely that we’ll ever truly know that number. But perhaps with slayers like Wright bringing these cases to light, more giants will be set to fall.