Lots of trends are making a comeback in Hollywood. From the live-action remakes of classic stories already processed and sold to the masses a generation before, to the rise of biopics once again, the industry is enjoying a bit of a throw-back phase. Unfortunately, there’s another long-standing trend in Hollywood rearing its ugly head in the 21st century: whitewashed movies. 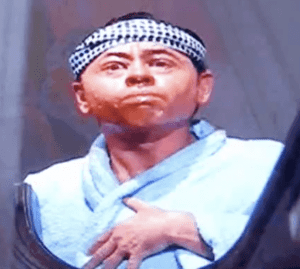 Mickey Rooney in Breakfast at Tiffany’s

Whitewashing in Hollywood is the well-documented practice of movie executives and other decision makers to choose white actors to portray people of color on film. One of the most famous cases of Hollywood whitewashing involves Mickey Rooney portraying an Asian character in 1961’s Breakfast at Tiffany’s. His makeup included buck teeth, slanted eyes and other over-the-top offensive features.

While the outlandishly racist portrayals of racial and ethnic minorities have been rightfully tossed in the dustbin of history, decisions to cast white actors as non-white people is far from over. In fact, whitewashing in Hollywood appears to be on the rise in the 2010s.

Far from a thing of the past, 2017 saw the most whitewashed movies of the year, with a total of 5. These movies include Ghost in the Shell (Scarlett Johansson), The Beguiled (Kirsten Dunst) and The Post (Bob Odenkirk). For a full list of whitewashed Hollywood movies in the last 20 years, please scroll to the bottom of this post.

Examples of Whitewashed Movies of the 2000s

This 2010 movie is based on the Nickelodeon animated show set in Asian and Inuit-inspired universe. However, three of the movie’s four main characters are white. The fourth character, villain of the movie, is portrayed by an Indian actor. The film received harsh criticism from fans and non-fans alike for its casting choices. The film’s director, M. Night Shyamalan, defended the movie, saying “I don’t know what’s going on with me and the critics in the United States … they’ve never got me and it’s getting worse … The tonalities are changing. I always had a European sensibility to my movies. The pacing is always a little bit off for them, and it feels a little stilted, and they need more electricity and all that stuff.” The Last Airbender is currently rated 5% on Rotten Tomatoes.

More Stories: How To Find Gay Friends & Join The LGBTQ+ Community In Your Town 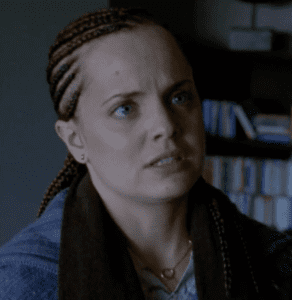 Stuck is 2007 film based on the real-life incident involving Chante Jawan Mallard and Gregory Biggs. Mallard was convicted of killing Biggs by hitting him with her car, refusing first aid and leaving him to die still lodged in her windshield. Mena Suvari was chosen to play Mallard, an African American woman. Stuck faced criticism for whitewashing at the time of the film’s release.

Bane, Batman’s nemesis in the 2012 film and the baddie who infamously “broke the Bat,” is Latino. Bane was born in Peña Duro, a prison found in Santa Prisca, a fictional Latin American island country. However, English actor Tom Hardy was chosen to portray the role. Though it shouldn’t have surprised fans of the DC movies: The character of Ra’s al Ghul in Batman Begins (2005) is Middle Eastern, but Liam Neeson was chosen to play the character, whose name is in Arabic.

The Impact of Whitewashed Movies

There are plenty of aruguments made by directors, executives and actors that seek to defend the decision to hire a white actor to play a non-white person. From “there were no good POC actors available” to “it’s just an acting job – no offense intended,” there is no shortage of excuses from moviemakers when faced with criticism or outrage.

For better or worse, actors are some of our nation’s most widely recognized storytellers. They’re the heroes in our favorite movies, they portray shared experiences that can make the audience feel a little less alone and a little more connected. When a POC actor is refused a seat at the table in favor of a white actor to portray a POC, it alienates huge segments of the movie’s audience and frankly betrays the underlying racism that’s still so pervasive casting process. And as movie executives are slowing beginning to learn, online outrage over a movie’s casting choices is very bad for business.

Hollywood would do itself a favor by catching up with the times here. With every instance of whitewashing that’s brought to the big screen, the industry betrays itself as an out-of-touch and increasingly irrelevant moneymaker that believes it knows better than its own audience. As 2020 brings the most racially diverse audience Hollywood has ever seen, the question of whitewashing will just have to be answered at the box office.

Whitewashed Movies of the 2000s 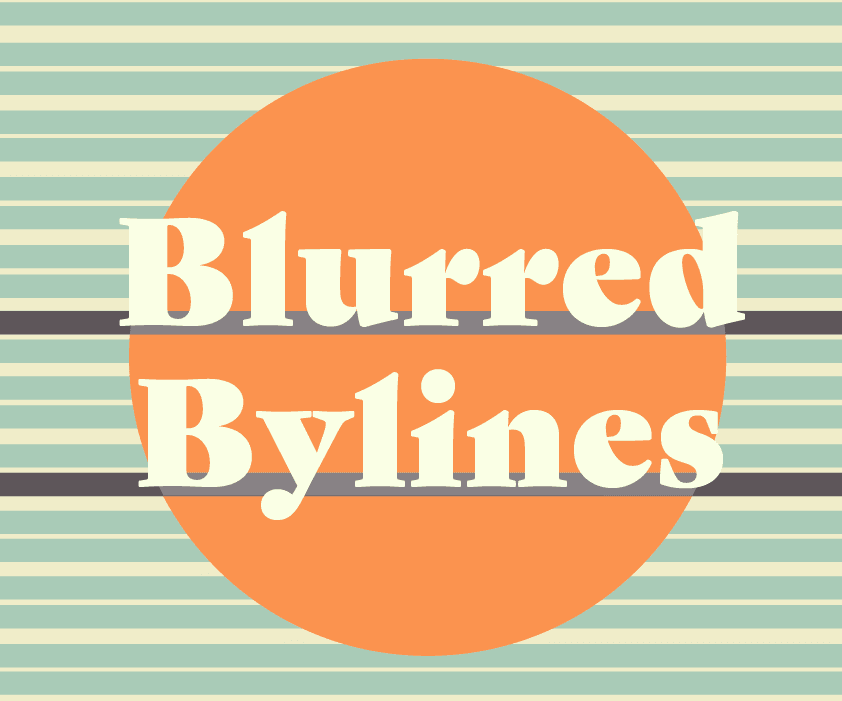 How To Find LGBTQ Friends & Your Own Community

How To Find LGBTQ+ Friends & Your Own Community  Trying to find a community to call your own in a new city or state is...
Read More

Silence = Death: The AIDS Crisis Was So Much Worse Than We Talk About

Silence = Death: The AIDS Crisis Was So Much Worse Than We Talk About  From Team America’s “Everyone has AIDS” song to...
Read More

Tenochtitlan: A Feat of Aztec Architecture & Agriculture  The Aztec city of Tenochtitlan was at the height of its...
Read More

Article Name
Whitewashing In Hollywood: 2000 - 2019
Description
Taking a more in-depth look at whitewashed movies of the 2000s, from Pay It Forward to Aloha, The Dark Knight Rises to Dr. Strange, and everything in between.
Author
Shari Rose
Publisher Name
Blurred Bylines
Publisher Logo