How SSI $2,000 Limit Keeps Those with Disabilities in Poverty 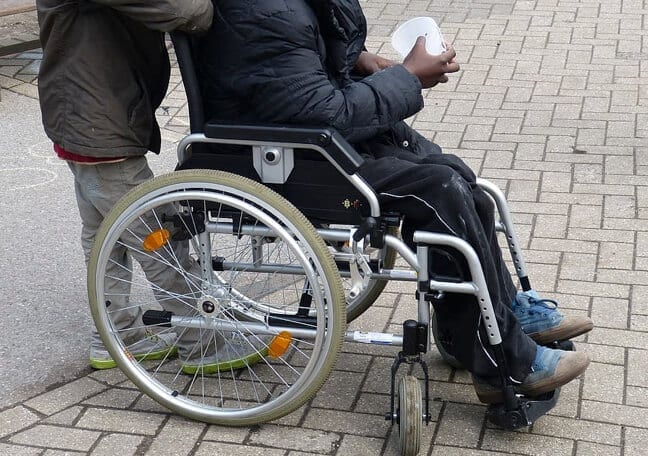 A person living with disabilities sits in a wheelchair. (Source) 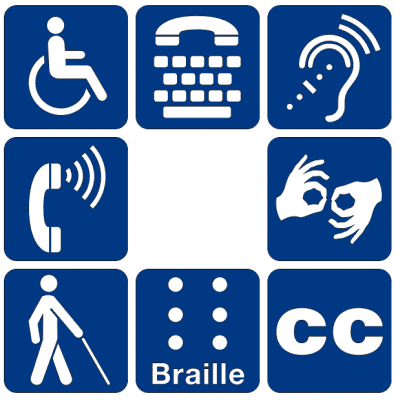 In order to qualify for Supplemental Security Income disability benefits, applicants must meet a variety of stringent requirements. Arguably the most challenging requirement to maintain eligibility is a $2,000 limit on an individual’s personal wealth, known to SSI as “resources.”

SSI defines resources as bank accounts, cash, personal property, and “anything else you own which could be changed to cash and used for food or shelter.” There are some exceptions to this rule, but not many. For example, the home a person with disabilities lives in, one car, a wedding ring, one burial space, and ABLE Accounts (covered in detail below) are exempt from the $2,000 limit. But, that’s about it.

If a person has more than $2,000 in resources, they fail to qualify and do not receive SSI benefits that month. Couples face a $3,000 resource limit in total, a rule that punishes married couples with a smaller threshold. To encourage those receiving SSI benefits to stay under their limits, the Social Security Administration advises beneficiaries to sell their “excess resources” before the end of each month.

If requiring that SSI beneficiaries have only $2,000 to their name sounds shockingly low, well, it is. The $2K resource limit has not increased in at least four decades, going back to the Reagan era. So as cost of living, medical bills, and even minimum wage have risen significantly, SSI limits on what people own in financial assets have not budged once.

How SSI Keeps Americans with Disabilities at Poverty Levels

In 2020, the most a single person could receive in SSI benefits was just $783 per month. It’s easy to see why nearly 2 out of 3 households with a person with a disability are considered “asset poor.” This means these families do not have enough money to live at the federal poverty level for three months. 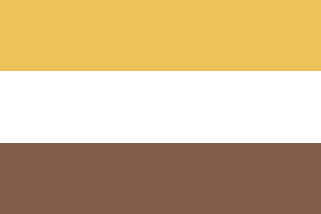 The Disability flag, officially adopted in the American nations of the U.N. in 2021. (Source)

As noted above, resource limits on SSI benefits have failed to increase over the last 40 years. The program’s $2,000 monthly cap gives disabled Americans little chance of securing long-term economic stability or wealth. It keeps them at or near federal poverty levels with no economic security.

The concept behind benefits programs that restrict eligibility by income is to ensure that only the most desperate people receive it. But what SSI is actually doing is forcing those living with disabilities and others who receive SSI benefits to remain trapped in poverty. With a $2K limit on how much a person can have to their name, this program isn’t lifting people out of desperate financial situations – it’s keeping them there permanently.

What ABLE Savings Accounts Can Do ABLE savings accounts are an option for those living with disabilities to save their money without affecting their SSI eligibility status. (Source)

People who receive SSI disability benefits have one real option for saving their money: ABLE accounts. These savings accounts are made specifically for Americans with disabilities, and the money saved in these accounts is unaffected by SSI. ABLE Accounts first became available to people in 2016 under the Obama administration, and are now available in 43 states.

ABLE accounts can hold up to $100,000, though they come with yearly deposit limits. The most a person can put into an ABLE account in 2021 is $15,000. If the applicant is working, that threshold increases to about $27,000, though it varies by state. It’s possible to open an out-of-state ABLE account.

To be eligible for an ABLE account, applicants must be disabled by age 26. Unfortunately, this provision excludes many Americans who developed disabilities later in life from participating. In response to this limit, a new 2021 Senate bill called the ABLE Age Adjustment Act raises the eligibility age to 46. It’s currently in committee on Capitol Hill.

Until the creation of ABLE accounts, disabled people had few means to save their money and still receive disability benefits. And while these accounts are a great step, more must be done to better support those with disabilities, particularly during the COVID era. Disability loans can provide some short-term relief, but they should only be taken as a last resort.

With the recently signed “American Rescue Plan” in March, those with disabilities will receive $1,400 in pandemic relief this time around. It’s a great step in the right direction, but it’s far from enough to keep families afloat.

For more information about ABLE accounts, take a look at current bills in Congress that affect Americans with disabilities or see if you’re eligible for an ABLE account.