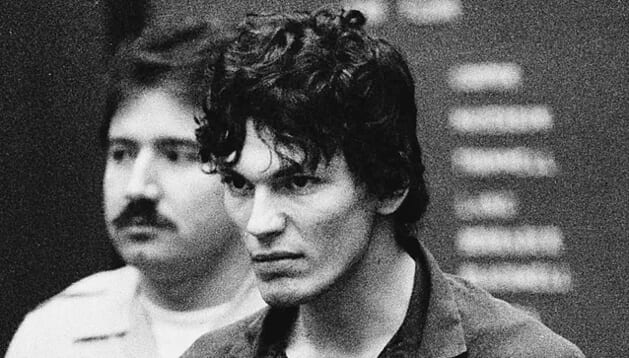 Richard Ramirez nearly killed Whitney Bennett, but she survived and testified against him

From April 1984 to August 1985, Richard Ramirez killed more than a dozen people and severely injured even more in Los Angeles and San Francisco. Ramirez was dubbed the Night Stalker by the media, though he was also known as the Valley Intruder for his practice of breaking into homes. One of his victims, teenager Whitney Bennett, survived his vicious attack and formed a bond with a Los Angeles detective’s family.

After visiting with some friends during the evening, 16-year-old Whitney Bennet fell asleep in her bedroom in her family’s home. During the night, serial killer Richard Ramirez opened her unlocked bedroom window, carrying a tire iron. 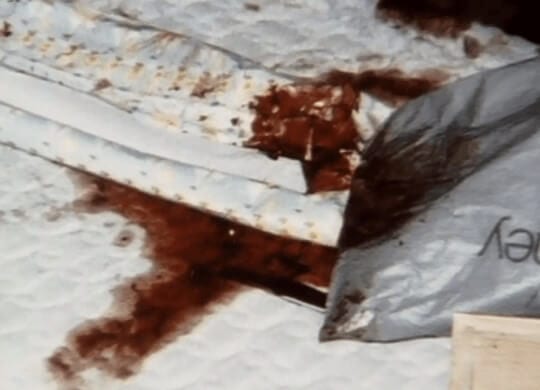 The bloody scene of Whitney Bennett’s bedroom after Ramirez attacked her with a tire iron. (Source)

Ramirez repeatedly beat the sleeping teenager in the head with the weapon. He then went to the kitchen to find a knife. However, Ramirez couldn’t find one, and instead tried to strangle Bennett with a telephone cord. But as sparks flew from the cord, Ramirez believed this was a sign of divine intervention. He dropped the cord and fled as Bennett began coughing and breathing.

As Whitney Bennett yelled for her parents, they found her badly beaten and bleeding. Ramirez had left behind the tire iron and a clear bloody footprint in her bedroom. Bennett needed nearly 500 stitches to her head, as well as some cosmetic surgery, but she fully recovered from her injuries.

During Ramirez’s trial three years later, Bennett testified about her attack, though some details remained fuzzy from her head injuries. Richard Ramirez was found guilty of all charges, including 13 murders and 11 sexual assaults. He died from cancer while on death row on June 7, 2013.

One of the Los Angeles detectives instrumental in bringing Ramirez to justice was named Frank Salerno. After spending more than 30 years on the force, his squad threw him a retirement party in August 1993. It included hundreds of people, such as friends and family from past cases, including Whitney Bennett, now a young woman in her 20s. 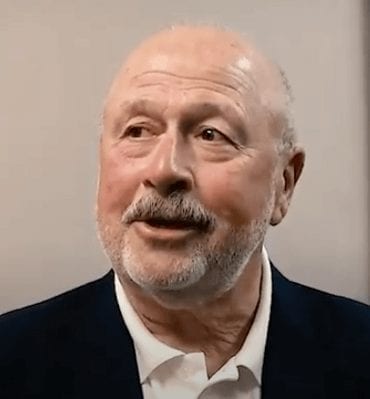