The Mayhem of Hell-Cat Maggie In New York City 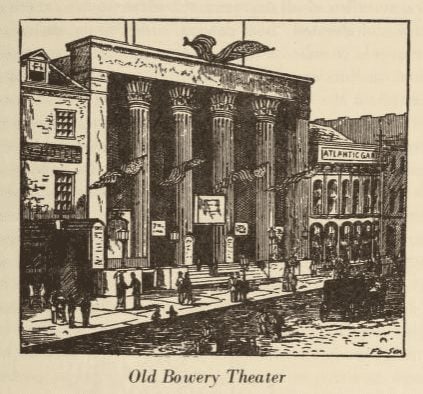 Hell-Cat Maggie was a terrifying fighter in the 1840s who aligned with the Dead Rabbits gang in New York. Her fierce reputation for clawing and biting rival gang members during massive street brawls struck fear into her adversaries. Her tactics were so formidable that sources of the era contend that some opposing gangsters would flee the fight if they heard her iconic battle screech break through the fray.

Throughout most of the 19th century, pockets of New York City were overwhelmed by gangs that controlled some of the most impoverished parts of the city. Mostly comprised of European immigrants, these gangs sought to rob victims and sell their possessions on the black market for a profit. With little access to a better quality of life, many unemployed and desperate New Yorkers turned to the rough lifestyle these gangs had to offer in neighborhoods like Five Points, the Bowery, and the Fourth Ward.

Two gangs that engaged in a longstanding and violent feud were the Dead Rabbits and Bowery Boys. These rival gangs solved their disputes with brutal street fights that lasted hours, sometimes even days. Occasionally, women got involved in these skirmishes by providing ammunition, but they typically stayed away from the heart of the fight. However, Hell-Cat Maggie operated differently. 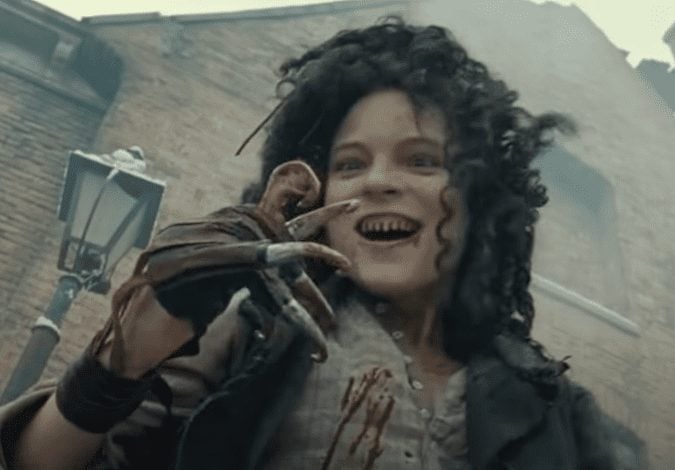 Depiction of Hell-Cat Maggie in the 2002 film, Gangs of New York. (Source)

With her teeth filed to sharp points and long, brass nails attached to her fingers, Hell-Cat Maggie fought alongside the Dead Rabbits in gang battles during the 1840s. It’s believed she screamed a fearsome battle cry before running into the fight to bite, stab, and claw her adversaries to shreds.

As Herbert Asbury described in his 1928 novel, “The Gangs of New York,” when Hell-Cat Maggie “screeched her battle cry and rushed biting and clawing in the midst of opposing gangsters, even the most stout-hearted blanched and fled.” 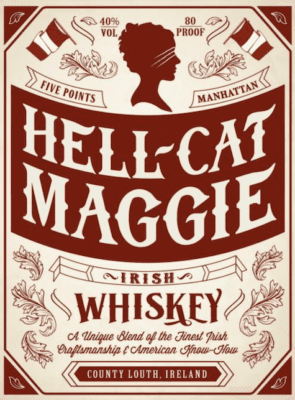 Hell-Cat Maggie is known today for ability to cause hell-raising acts of mayhem. In the 2002 film, Gangs of New York, her character is depicted with sharp teeth and brass nails, charging into the fray of a massive street fight. In one moment, she tears off the ear of an unfortunate opposing gang member, which is likely a reference to Gallus Mag, a six-foot-tall bouncer known for biting the ears off men and women who challenged her to a fight.

Additionally, this master of mayhem’s likeness lives on in the form of Hell-Cat Maggie Irish Whiskey, which calls her as “tough as nails” and someone who did “things her own rebellious way.”

And unlike other gangsters of the era like Sadie the Goat, historical records beyond Asbury’s novel contain information about her escapades and lend proof to the existence of bonafide hell-raiser, Hell-Cat Maggie.